7 Stages & Signs of Dementia | What to Look For?
Skip to content

7 Stages & Signs of Dementia | What to Look For?

Dementia is an umbrella term used to describe a range of disorders. There are many forms of dementia, the most common forms including Alzheimer’s disease, Vascular dementia, Lewy bodies and frontotemporal. Dementia is a progressive disorder with symptoms gradually worsening over time.

Global Deterioration Scale (GDS) is an assessment tool used to determine which stage of dementia a person is experiencing. The tool is used as a rough outline to determine the best course of care or treatment for the person diagnosed with dementia. While not everyone will experience the same symptoms there is a 7-stage progression most individuals will follow. These 7 stages are then categorised by 4 diagnosis, No dementia, early-stage dementia, mid-stage dementia and late-stage dementia. 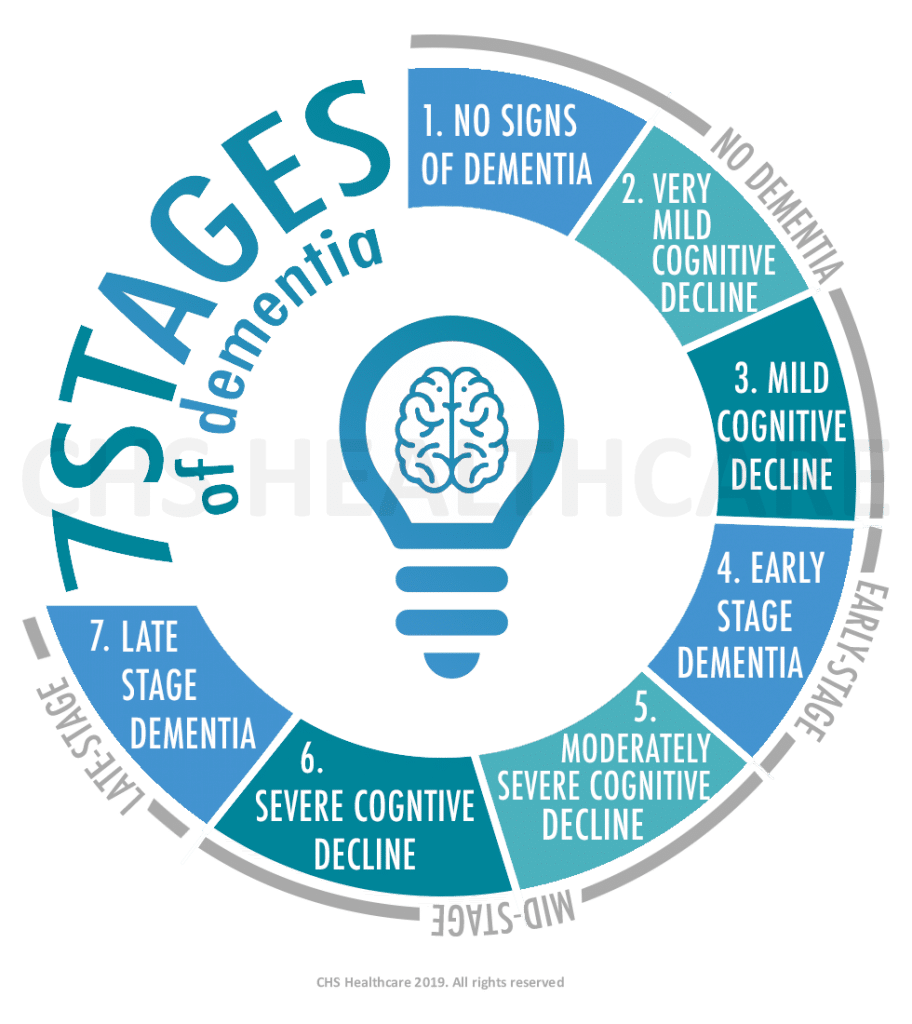 If you would like us to find suitable care options in your area now, we need to ask you a few questions about the person requiring care. 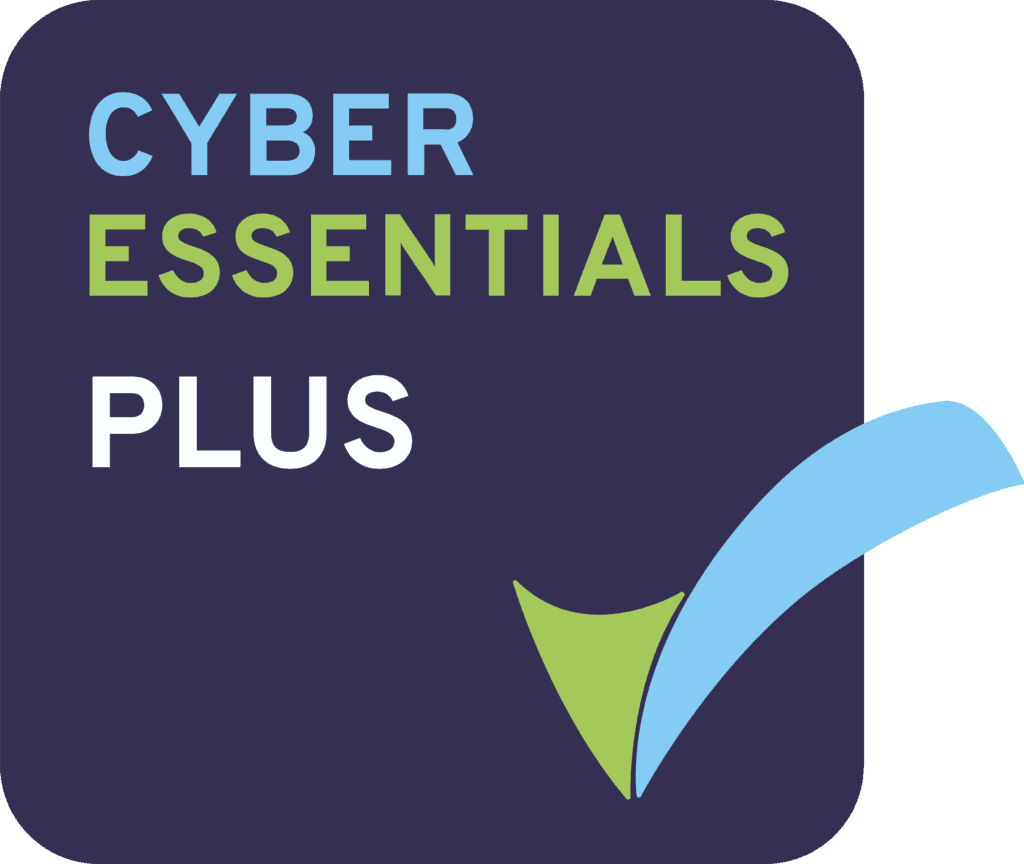 We are officially a Disability Confident Committed Employer

Government scheme run by the Department of Work & Pensions

Being Disability Confident can benefit CHS Healthcare in a number of ways. It can help us:

As a Disability Confident employer, we have committed to: